Greedy Farmers 貪心農夫 $82
Back to products Players compete in trying to find the captor by collecting the most suspects. The hen house is in a swivet: A fox caught one of the hens and went into hiding in the fox den!

In Outfox the Fox (German: Fuchs du hast das Huhn gestohlen), players compete in trying to find the captor by collecting the most suspects. The fox den is set up in the game box; it has sixteen rooms, each covered by a door with a keyhole. Each turn, players have the chance to open one door by lowering a key into the keyhole of one door and lifting it up. To do so, they may hold only the far end of the key chain and have only limited time. Behind the doors, players will find a suspect and either a friendly animal or a trap. While the friendly animals provide clues to determine the culprit, the traps make it more difficult to open the next door. Once all friends have been encountered, the game ends and whoever found the suspect who matches all four clues wins. 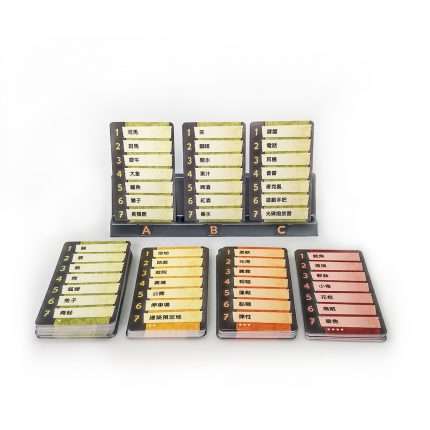 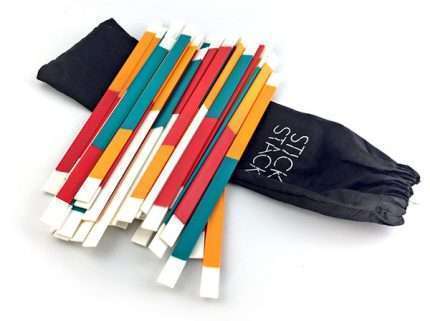